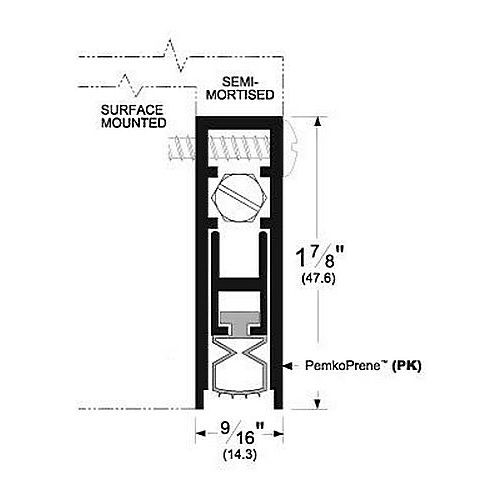 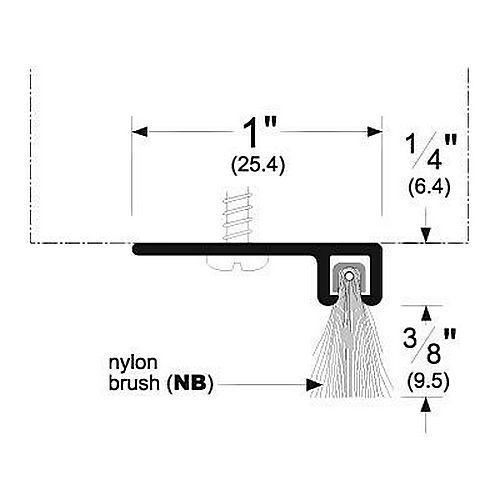 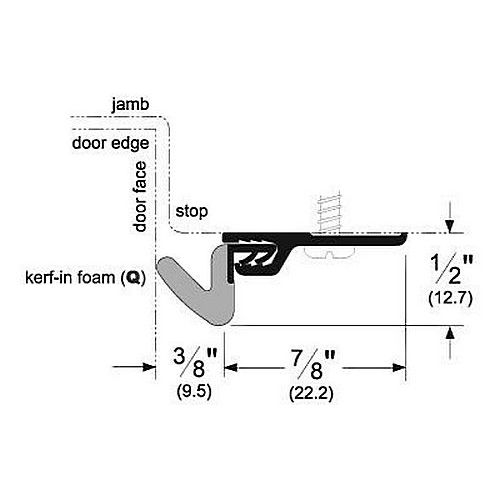 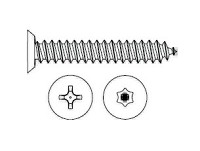 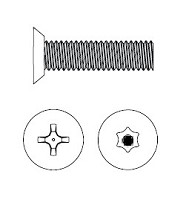 Custom CMS block displayed at the left sidebar on the Catalog Page. Put your own content here: text, html, images, media... whatever you like.

There are many similar sample content placeholders across the store. All editable from admin panel.

Sign Up for exclusive updates, new arrivals
and insider-only discounts 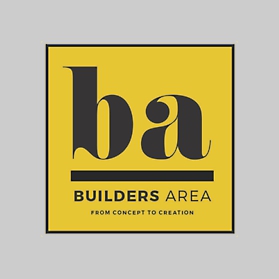